The popular streaming platform Twitch is facing boycotts on Wednesday, over a wave of “hate raids” attacking mostly Black and queer streamers. 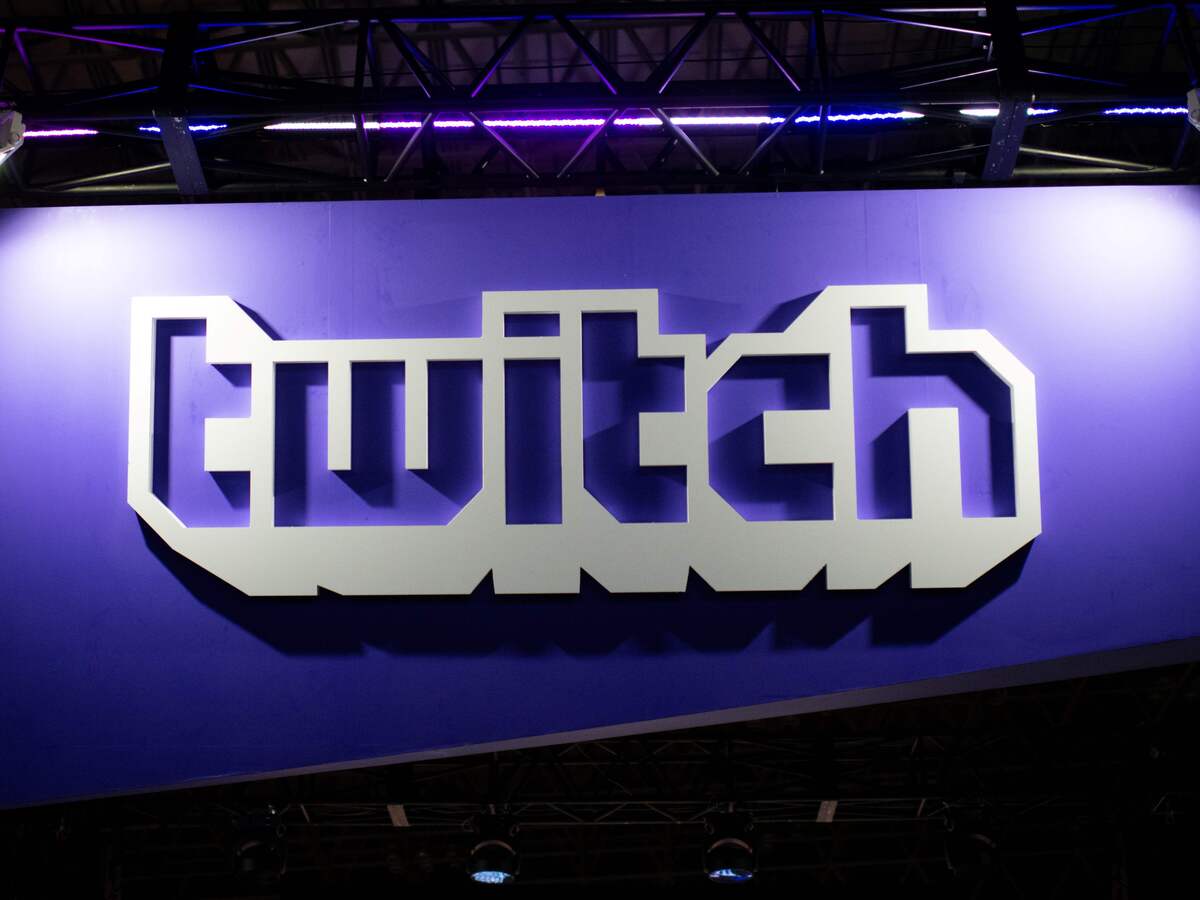 The popular streaming platform Twitch is facing boycotts on Wednesday, over a wave of “hate raids” attacking mostly Black and queer streamers.

Many users of the popular streaming platform Twitch are boycotting on Wednesday.

Those involved in #aDayOffTwitch say the core issue is the company’s lack of response to so-called “hate raids” that have been occurring on the platform, which offers livestreams of video gaming. A hate raid occurs when a streamer is live and they receive an influx of bots following them and then spamming the same message in their chat box — usually something racist, sexist, homophobic or otherwise toxic.

Raven, who streams under the name RekItRaven, has been one of the main organizers of the boycott. (NPR is not using their full name, as they’ve been the victim of doxxing on the platform.) Raven first started drawing attention to the issue of hate raiding when it happened to them in July. They were streaming, when a number of bots entered their chat and spammed them with the question, “Hey are black Goths called Giggers?”

I’m tired y’all. I’m tired of existing in a space that literally doesn’t want me in it.
It’s more than fucking exhausting. pic.twitter.com/yR7ObVoJJ0

Raven was taken aback by the attack’s specificity. “It was not the normal ‘you’re fat, you’re Black, you’re a woman’ remarks that I’m very used to getting,” they say in an interview. It got so bad that the attacks started including Raven’s address and personal information about their children.

Raven and others in the Twitch community say these attacks tend to target streamers who are Black or queer or from other marginalized communities.

The Amazon-owned streaming company did not make anyone available for an interview but said in a statement that it supports streamers’ rights to bring important issues to attention.

“No one should have to experience malicious and hateful attacks based on who they are or what they stand for, and we are working hard on improved channel-level ban evasion detection and additional account improvements to help make Twitch a safer place for creators,” the statement reads.

No one should have to experience malicious and hateful attacks based on who they are or what they stand for. This is not the community we want on Twitch, and we want you to know we are working hard to make Twitch a safer place for creators. https://t.co/fDbw62e5LW

Dealing with hate raids so far

Eric Vice, who streams under the name TheeEricV, has also been the victim of hate raids — 12 times to date, by his estimate. The spambots usually would come in and repeat the same message: “N-words should die, or something like that,” he says.

Hate raids are enough of an issue that he felt the need to post a guide telling other streamers how to deal with them — a process that involves clearing chat for as long as the raid lasts, then using a third-party tool to remove the bot followers from your account. It’s a fix, but an imperfect one. “There should be better tools in place,” Vice says.

Similarly, Raven has a number of safeguards in place to help defend themselves from bot attacks. This includes having moderators, activating block lists of certain phrases and setting their chat so that only subscribers can comment. Again, this is an imperfect solution that severely hinders participation, which in turn can limit audience growth — which is particularly important if Twitch is a source of income, as it is for Raven.

Twitch has provided safety guides for streamers to follow should these attacks happen. But one part of the protest is demanding Twitch take a more proactive stance and not let the burden fall to the streamers. Also part of the demand is more open communication with the company, which is especially important since these attacks disproportionately impact smaller creators, says Morgan Romine, co-director of AnyKey, a nonprofit that supports diversity in video gaming.

“If you look at the top 20 streamers, those are the ones that get a lot of attention, and they have a lot of clout because those are the ones making the biggest advertising dollars,” Romine says. But as it is mostly Black streamers being targeted, “their streaming experience is being completely disrupted with hate right now.”

It’s hard to measure how widespread the boycott is. While the hashtag #ADayOffTwitch is getting some traction on Twitter, there isn’t much discussion of it on the popular Twitch subreddit r/livestreamfail as of midday Wednesday. But there has been some back and forth among some of the larger celebrities in streaming regarding how pragmatic the boycott is. To Vice, that’s evidence of the boycott’s success. “The fact that we’re doing this interview right now is a testament to it making noise,” he says.

While Raven is obviously hopeful that people take part in the boycott, they’re sympathetic that some streamers can’t, whether because of contractual obligations or any other reason.

“There’s no pressure to not stream if you can’t do it,” Raven says. “We just want to be heard, and we’re tired of hurting.”