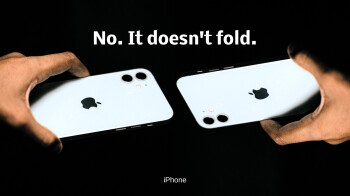 September is approaching fast. According to sources, we should see Apple’s new iPhone 13 series in the third week of the month. Of course, history will tell you that Apple loves holding major events on a Tuesday, so it’s pretty safe to assume that the new iPhone 13 and iPhone 13 Pro models will be released on Friday, September 17, which means they should be announced on Tuesday, September 7.The iPhone 13 Pro and iPhone 13 Pro Max promise a small change when it comes to the display – they are switching to 120Hz ProMotion screens. It’s indeed a small change, especially given that flagship, mid-range, and even budget Android phones have had this feature for years. However, in Apple land, there’s no such thing as “a small change”. In the eyes of the millions of iPhone users, who have never seen a 120Hz display on a phone, this “small change” will hit big time. Please, check out this story if you want to know why the 120Hz ProMotion display is such a big deal for the iPhone.Of course, the faster displays are saved for the Pro models. Therefore, we have another article that explores the perceived differences between the regular iPhones – iPhone 12, iPhone 13, and even the upcoming iPhone 14, so you can decide what might be the best one for you.

iPhone 12 and iPhone 12 Mini are a threat to Android flagships: Ageing like a fine wine? 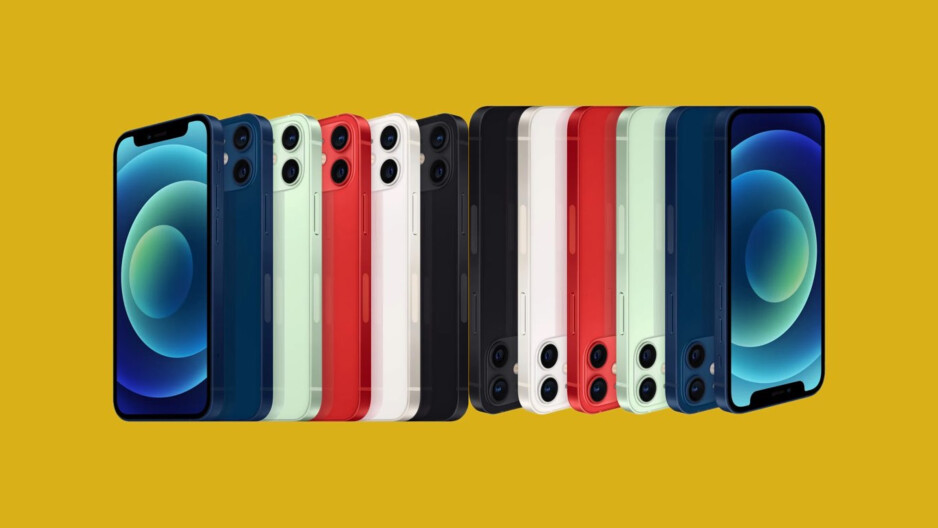 The iPhone 12 series are by far the best-selling smartphones in the world, and that’s before the price drop due in September.

However, for this story, let’s focus on things we know for sure. While some of the analysis on the new iPhones is hypothetical, since we don’t have the iPhone 13 or iPhone 14 (yet), we’ve had the chance of using the iPhone 12 series for almost a year now. I personally bought an iPhone 12, which I kept for some time before deciding to sell it (I kept my Huawei P30 Pro instead).

It’s pretty safe to say that the iPhone 12 brought a long-awaited design change to the lineup. The iPhone 12 series are by far the best-selling phones in the world right now, and the shiny flat-edge design must have played a big role in that, although I’m personally not a big fan of the”feels in the hand”. Yet, there’s no denying – everything from the performance to the camera and battery life on the 12 series is pretty… consistent.

The more you know…

There are two takeaways from Apple’s strategy of keeping the standard versions of last year’s flagships around:

1. The iPhone 12 Mini will finally get a fair chance on the market. According to many, this phone was overpriced, to begin with. However, with a new starting price of $599, the smallest iPhone will be much more competitive. It is believed that many people actually skipped the iPhone 12 Mini because of its name, implying that “Mini” gives people a connotation for “less” – with “fewer features”, less space, less battery, etc.

In reality, the only difference between the iPhone 12 and 12 Mini is indeed the battery size. If you are willing to carry a power bank on your busy days, that’s really all you’ll have to sacrifice. The rest of the hardware and software is identical to that of the iPhone 12.

2. The second takeaway is that the discounted $699 starting price of the iPhone 12 will be the beginning of a whole new appeal for this device. Apple knows that, but how do I know that? Well, it’s time for a brief history lesson. Pay attention to the release dates of the top-selling smartphones (which happen to be iPhones) since 2018:

See? Apple’s the master of flagship smartphone market domination. We’ll explore Cupertino’s masterplan in a future story. The point here is – it’s written in the stars. The stage is all set for the iPhone 12 to continue shining. It’s safe to assume that the iPhone 12 is going to become the best-selling smartphone of 2021 and the new Android flagship killer. If you want to know more about Apple’s domination in the flagship smartphone segment, head to this story.

In the end: Tough times ahead for Android 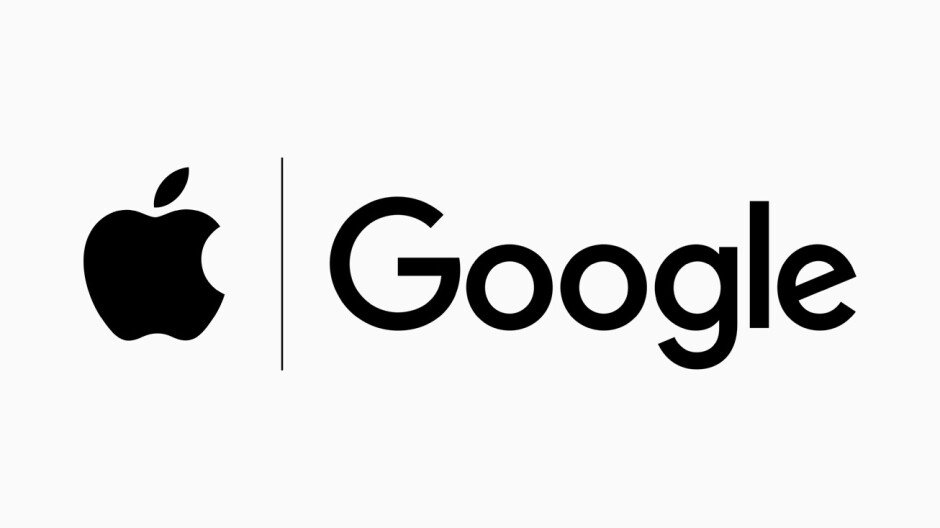 Will Google’s Pixel 6 manage to turn things around? It’s going to be VERY difficult.

So, even if Apple failed to price and perhaps even name the iPhone 12 and iPhone 12 Mini accordingly, that’s Cupertino’s second chance. A second chance that Tim Cook and company get every year – not thanks to luck, but thanks to a very smart strategy for keeping older iPhones around.

In fact, even the iPhone 11 is expected to remain on sale at $499! Even though this phone will be two years old, it’s going to be extremely hard to argue with the value proposition, given that it will get another 3-4 years of software support! I can see why many would prefer it over more expensive iPhones or equally priced Android “flagship-killers”.

So, congratulations, Apple! You did it, do it, and will do it again… Meanwhile, we’ll keep waiting for an Android flagship to enter the top 10 best-sellers list. The last phones that managed to do that were Samsung’s Galaxy S9 series, which managed the 7th and 8th spot in 2018.