Brett Michael KavanaughNo reason to pack the court Trump ‘very disappointed’ in Kavanaugh votes: ‘Where would he be without me?’ Supreme Court declines to take up challenge to eminent domain MORE.

The lawmakers wrote that revelation “confirms that the FBI’s tip line was a departure from past practice and that the FBI was politically constrained by the Trump White House.”

“It also belies the former president’s insistence that his administration did not limit the Bureau’s investigation of Justice Kavanaugh, and his claim that he ‘want[ed] the FBI to interview whoever they [sic] deem appropriate, at their discretion’,” the lawmakers said.

Assistant FBI Director Jill Tyson wrote to Whitehouse and Coons on June 30, revealing how many tips the agency received as part of the investigation.

Tyson was responding to an August 2019 inquiry, in which Whitehouse and Coons raised concerns that the White House had set limits on the probe.

Tyson said Kavanaugh’s nomination was the first the time the FBI had set up a tip line for a nominee undergoing Senate confirmation. She said all “relevant tips” were referred to the Office of the White House Counsel.

It was unclear from Tyson’s letter if the FBI followed up on any of the tips.

The lawmakers said Tuesday that the details “corroborate and explain numerous credible accounts” of people who said they contacted the FBI with information but were ignored.

“If the FBI was not authorized to or did not follow up on any of the tips that it received from the tip line, it is difficult to understand the point of having a tip line at all,” they wrote.

Kavanaugh was confirmed in October 2018 despite multiple allegations of sexual misconduct against him, which he has denied.

Christine Blasey Ford gave sworn Senate testimony saying that Kavanaugh pinned her to a bed and tried to remove her clothes when they were in high school. Other women later spoke out against him. 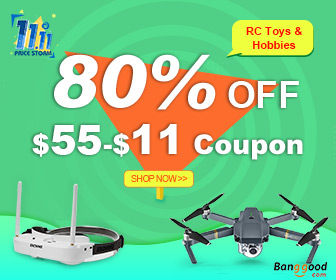